What is Coptic Orthodox?

The Coptic Orthodox Church of Alexandria is:

An Ancient Christian Church. It is one of the most ancient Churches in the world, having been founded by Saint Mark the Apostle, the writer of the second gospel, in the first Century. The word ‘Coptic’ comes from the ancient Egyptian word ‘hekaptah’ meaning ‘Egypt’, and thus ‘Coptic’ merely means ‘Egyptian.’ As a conservative Church, the Coptic Church has carefully preserved the Orthodox Christian Faith in its earliest and purest form, handing it down from generation to generation, unaltered and true to the Apostolic doctrines and patterns of worship.

Trinitarian. She believes in the Holy Trinity: Father, Son and Holy Spirit (being one God); and that our Lord, God and Savior Jesus Christ, the true Son of God, became incarnate, was born of the Virgin Saint Mary, died for us on the Cross that He may grant us Salvation, rose on the third day that He may grant us everlasting life with Him, and ascended to heaven after forty days, sending the Holy Spirit to His disciples as He promised them, on the day of Pentecost.

Apostolic. She was founded by Saint Mark the Apostle and Evangelist who preached to the Egyptians around 60-70 A.D.

Scriptural (Biblical). Her main point of reference is the Holy Scripture, as depicted in literal translations such as King James (KJV), New King James (NJKV), and the Revised Standard Version (RSV). Although the Coptic Orthodox Church accepts any New Testament translation that is faithful to the Greek Textus Receptus translation, She prefers only the Septuagint (LXX) translation of the Old Testament and not the Masoretic text found in most Bibles today.

Traditional. One of the pillars of her faith is the teachings of the early Church Fathers as well as the Nicene-Constantinopolitan Creed as a statement of Her Faith.

Sacramental. She has seven primary Mysteries: Baptism, Chrismation, Confession, the Eucharist (Communion), Marriage, Priesthood, and the Anointing of the Sick.

Conservative. She does not change basic matters of Faith, Dogma or Tradition to suit current trends (this does not mean however that matters such as language and day-to day practices are not changed to suit conditions of ministry and the needs of the congregation). Holding on to such matters of Faith and practice has not been an easy task, as the Coptic Church has always lived persecution of one form or another since its establishment in the first century. 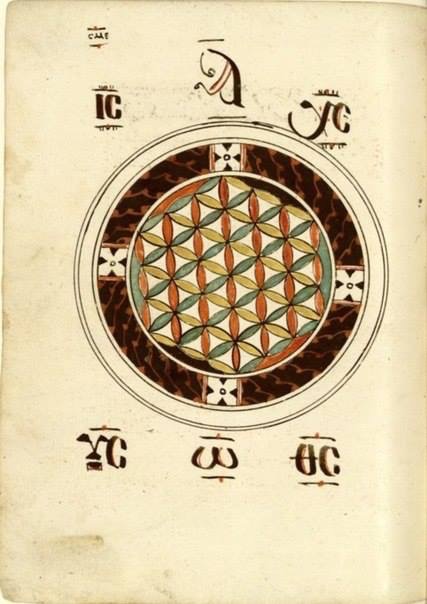